On the 18th of September I was getting ready for a 4 day trip down to Bristol for the Animated Encounters festival. This was my third year going down to this festival but the first time that I’ll be going down on my own. This gave me the perfect chance to catch up with as many of the online stop motion twitter gang as I could, as well as some old friends who left university my first year. 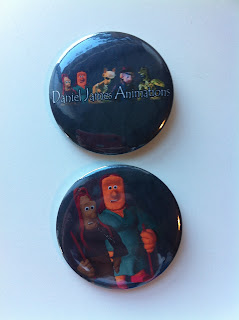 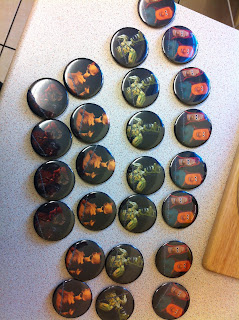 I also wanted to make something that I could hand out to people as a gift and so that the people I know online would recognise me and come say hello. I came up with the idea of making some badges 28 to hand out and 2 different designs for me to wear.

Day 1:
After leaving my house at 6am been stuck on the train tracks for over an hour I finally arrived at Bristol for 10am after getting my tickets for the day’s events I had a look around the lobby of the festival and unlike previous years they have models sets and props on display. They also had some live animation going on. 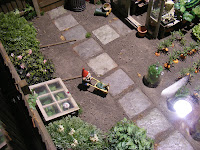 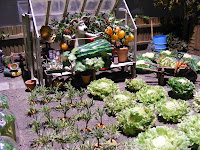 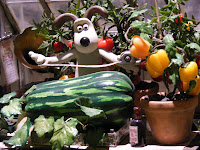 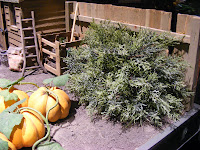 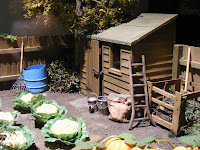 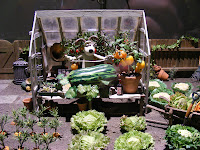 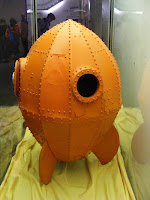 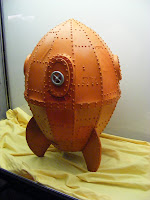 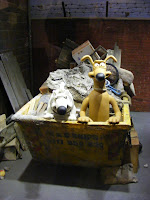 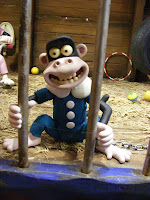 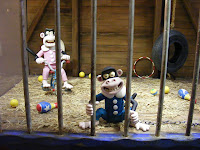 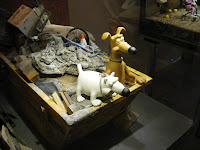 The creator of Angry Kid Darren Walsh was animating a new Bob episode. Like angry kid this was shot using a real person wearing a helmet were the front face can be replaced with a number of different masks to create lip sync while the actor has to stay very still and get moved like a puppet. This was fascinating to watch and amazing to see it all come to life over the 4 days. 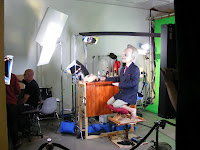 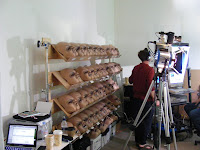 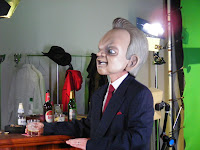 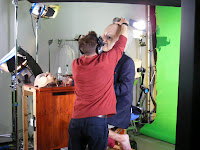 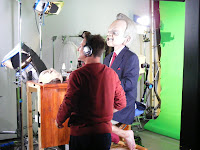 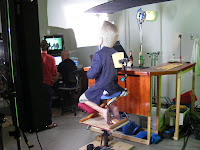 After I looked around I got to meet up with a stop motion twitter friend and hostel room buddy Gareth Hurst. We got are passes, programs and headed over to the next screening.

The Trials of Life
This was the second set of animations to be screened at the festival as I missed the first one thanks to the train delays. All the animations in this set were all loosely themed around the everyday lives of people and have some very hart felt emotional shorts. My highlights from this screening were: Head Over Heels, De riz ou d’Armenie, I Am Tom Moody, To the Heart of The Matter and Being Bradford Dillman

Aardman: Early Years Claymation
This was the first of 3 Aardman themed events of the day. This one focused just on the very early Claymation work of the studio. All the shorts shown in the screening are available on the Aardman classic DVD. However it was brilliant to see them on the big screen and see all the small details, With an introduction by Aardman cofounder Peter Lord  My highlights from this screening were: Next, Pib and Pog, My Baby Just Cares for Me, Adam, Loves Me … Loves Me Not, Early Bird and Not Without My Handbag. 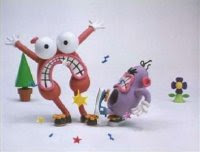 Aardman: From Pigs to Pirates
This was the second set of the 3 Aardman events.  Like the last screening this was showing allot of the shorts that can be seen on the Aardman classics DVD. However this time they played the most recent CGI, Stop Motion and 2D shorts. It was brilliant to see a lot of these short on the big screen and there were some that i had not seen yet, as they were made after the Classics DVD. My highlights from this screening were: Stage Fright, Humdrum, Angry Kid, Fly, So You Want to Be A Pirate?, Len’s Lens and Blind Date. 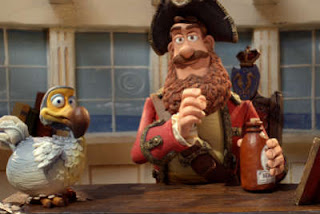 Aardman: In Conversation
This was the third Aardman themed event of the day. Unlike the last to this was not a screening but an interview with the 3 company directors Peter Lord, David Sproxton, and the creator of Wallace & Gromit Nick Park. I have meat David and Peter before a number of times and they are very open and friendly chaps but I was most excited to see Nick Park as he hardly dose talks of this size. Although most of the stories they were telling I have heard before from books, interviews and DVD extras there was something about hearing them from the people themselves in-person that was just unbeatable. I could of listen to them tell stories all day but sadly it came to an end. When it did the 3 of them got mobbed by the fans, myself, Tommy and Gareth stood back and waited for them to be less busy. 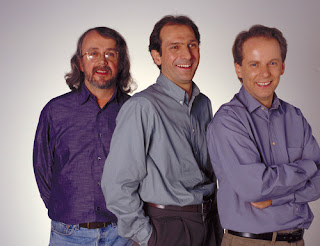 I first got to speak to peter, were I shook his hand told him thank you for doing the talk and was great to see him again. I gave him my card and he said “I think I seen these before?” then when I gave him a Viv & Mandy badge he said “ah now yes I have seen these two before! I hope you’re doing more?” well as u can guess I felt like I was going to pass out with joy when he said he knew and remembered my work. Peter then did me this little singed drawing of Morph on my festival program, that I will be getting framed very soon. 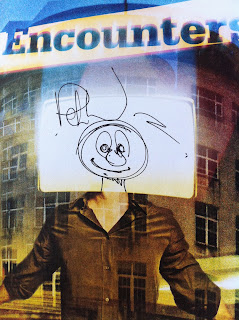 I then moved over to Nick Park and got to shake his hand and have a very small chat with him, I was trying not to focus too much on W&G as I did not want to boar him with just how much of a fan I am! I gave him a card and badge told him a little bit about Viv & Mandy and that he may have seem them before as I post them on the Wallace & Gromit creations site. 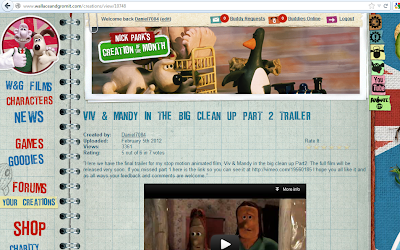 He took a good look at card and said “oh thank you I will take a look over your work” he them looked at the badge and said “yes I think I may have seem them before I like their faces…very funny” well once again you can bet that i felt like I was going to freak out when Nick Park says he think Viv & Mandy are funny!  Be for I said anything daft I shook his hand and said a good night and thank you 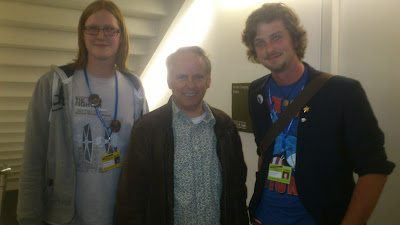 Here is a photo of me, Tommy and the man himself Nick Park!!

Me and Gareth when back over to Peter and we evented him to come to the after show drinks with us. To are shock he said yes and we got to have a 30 minuet chat and walk to pub with peter lord, in that time we got to hear some interesting stories and news that I can’t go into on here sadly. When we got to the pub Peter then got in a round of drinks and went to around pub chatting away. Me and Gareth stayed till bar shut and said a hearty good night to Peter and friends and made are way back to the hostel.

What a night I will never forget!!!
Posted by Daniel James Animations at Sunday, September 30, 2012