Over the last 2 years I have been lucky enough to do 3 weeks’ worth of work at CITV working on the Stop Motion Shorts Compost Corner. If you have not seen Compost Corner before check some out below.

I’ve worked on the shorts for a week at a time over 3 sets of 12, 30 second episodes, in the May - November of 2012 and in the November of 2013. My main job role was making the new props for the episodes, this can be anything from making conkers, snails eyestalks, bunches of cherries, corn on the cob and even a Chinese style gong. I also helped out with the setting up of the new shots, set dressing, placing props to look the best on camera and assisting the animator with shots when I'm needed. 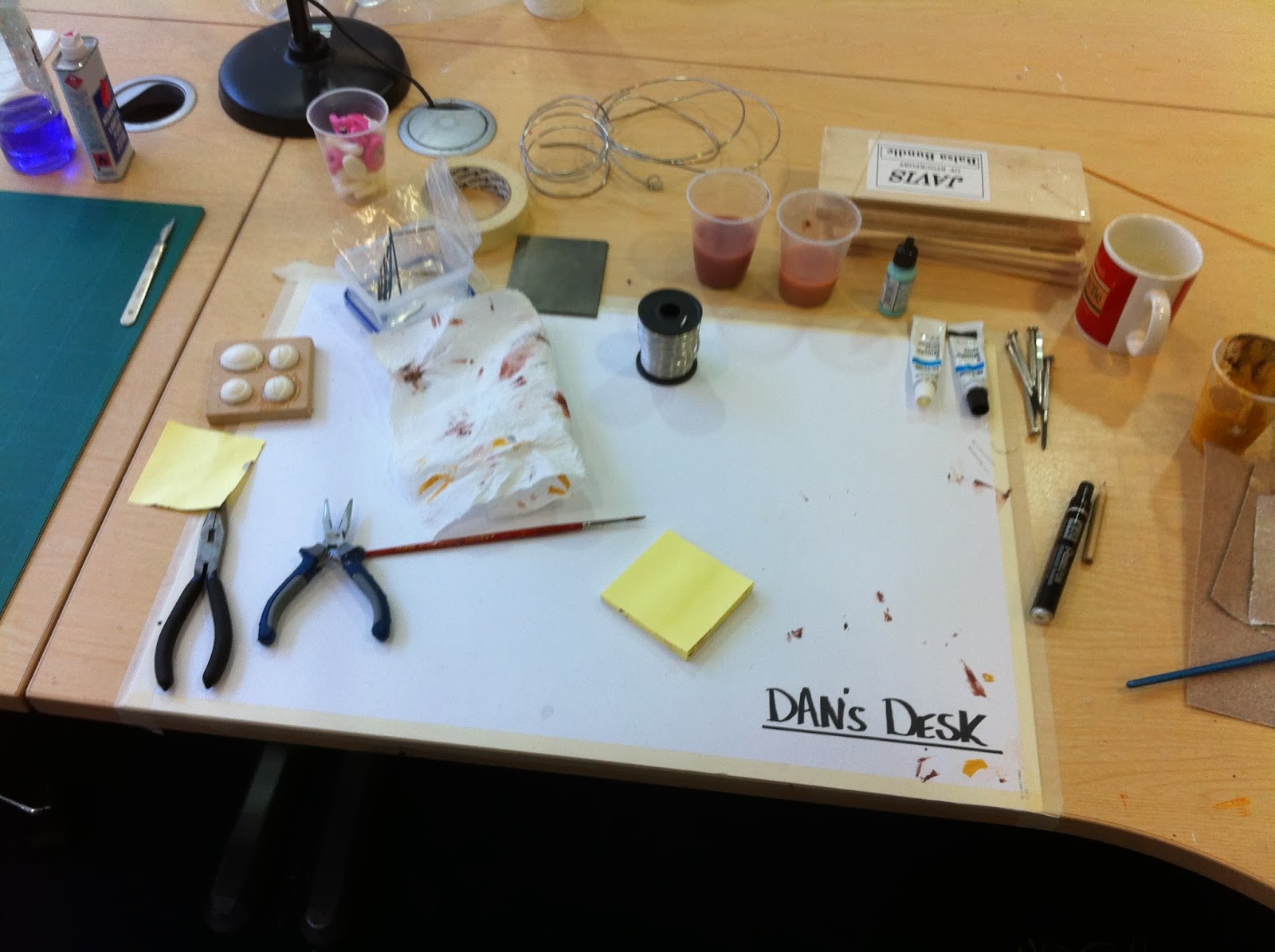 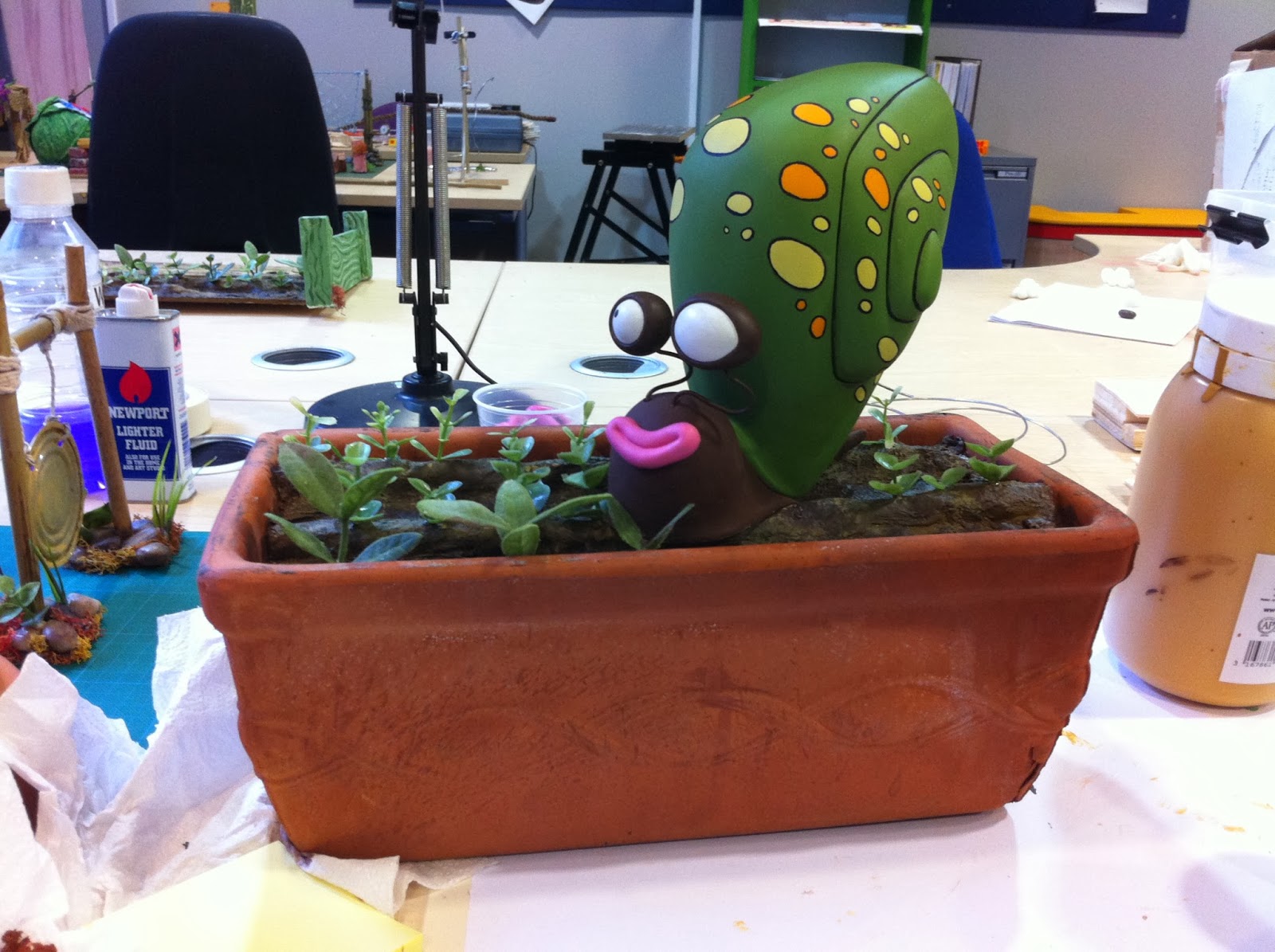 Behind the scenes photos of what I got up to taken by myself.

In the last year Compost Corner has been nominated for a BAFTA, screened at the Bradford Animation festival and most recently nominated for not one but two British Animation Awards known as the BAA's. I'd like to say now a big thank you the Wes for letting me be a very small part of it all and a massive congrats to him and all the team involved, it grate to see a small production getting recognised and I have my fingers crossed for you! 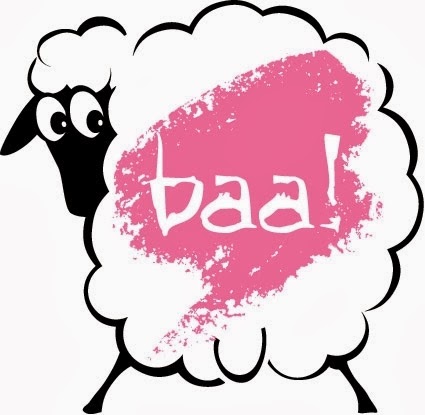 The second time I was at CITV I was asked to animate a little short for them called Roswell. This was for a workshop they did with a bunch of kids where they spent the day creating a storyboard for a short story. The puppet, props, and set had already been made and was all set up for animating. I spent the afternoon animating the puppet on set with a green screen background, although I had to follow the storyboards I was allowed to come up with my own ideas within the boundaries. 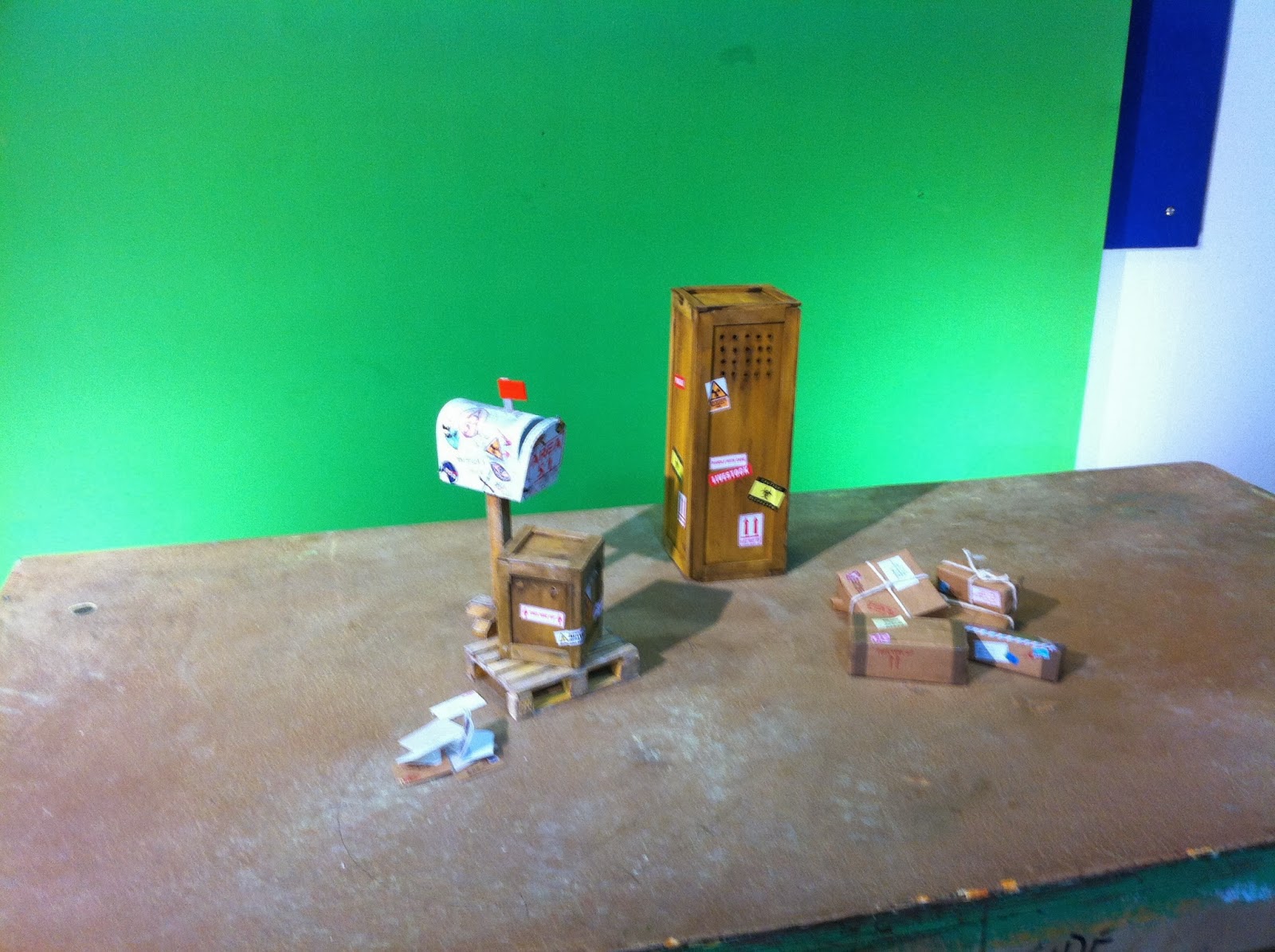 Once I finished animating I gave the image files to the CG guys and in 3 mouth I got sent over the final file with grate 3D FX and brilliant sound FX added the just brings it all to life. Check out the final Roswell below and as all ways your comments and feedback are very welcome.
Posted by Daniel James Animations at Thursday, February 06, 2014